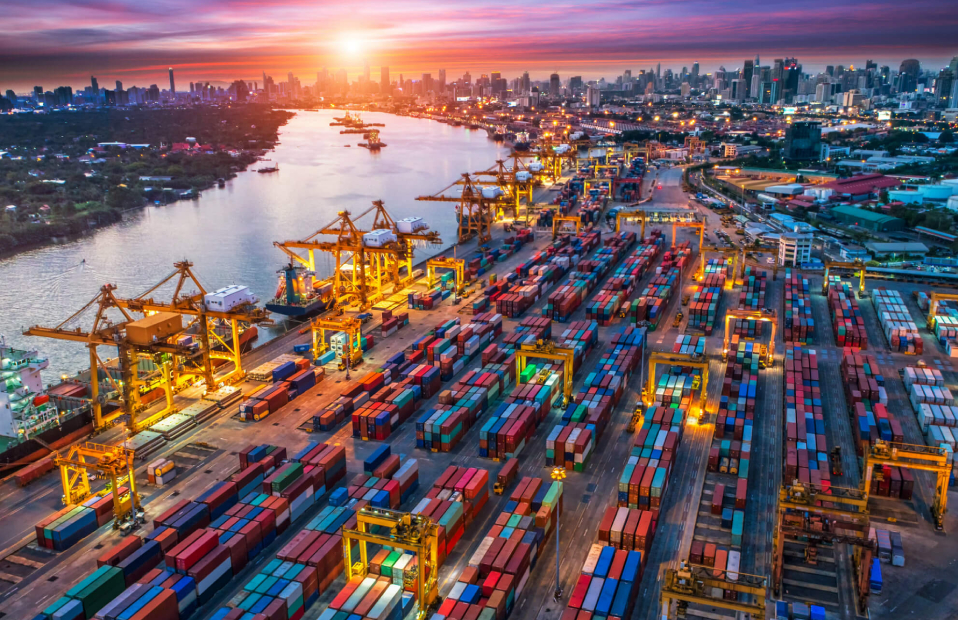 A ship belonging to Vinalines. The company reported a 9 percent year-on-year decline in its second-quarter revenue, which stood at US$239 million. — Photo vneconomy.vn

The PM instructed the Ministry of Transport to collaborate with the Ministry of Industry and Trade, the State Capital Management Committee and other Government agencies to work with shipping companies – especially those with high shipping volumes – to improve their performance in accordance with Document 118/VPCP-KTN, issued by the Government Office on January 7, 2014.

At the same time, the Ministry of Transport was told to work with the ministries of Planning and Investment and Finance, the State Capital Management Committee and other agencies to help shipping firms use the funding to develop their fleets.

Companies must also hasten their equitisation and strengthen their association with both domestic and foreign partners to raise their productivity and efficiency.</p

The Prime Minister also assigned the ministries of Transport, Finance, Planning and Investment and Justice, the State Bank of Vietnam, the State Capital Management Committee and relevant agencies to study policies to bolster the quality of the nation’s waterway transportation system and report back to the Prime Minister in the first quarter of next year.</p

Vietnamese shipping firms, most of which are State-owned, have been performing poorly in recent years due to ineffective corporate governance and rising competition on international markets.</p

The Vietnam National Shipping Lines Corporation (Vinalines), one of the biggest shipping companies in the country, reported that its revenue in the second quarter of 2019 dropped 9 percent year on year to VNĐ5.56 trillion (US$239 million).</p

At the end of the quarter, the company posted a loss of VNĐ496 billion, up 325 percent from the previous year.</p

Vinalines attributed the loss to the fact that the company earned less from its dividend payouts and also failed to sell its assets and ships.</p

In late May, Vinalines received back 30.3 million shares as the biggest shareholder at the Quy Nhơn Port JSC after the equitisation of the port operator was determined to be illegal. The company also had to return VNĐ415 billion to the buyer of the deal from 2013-15.</p

Vinalines now has stakes in 20 companies and associates in 27 other firms. At the end of the second quarter, Vinalines recorded VNĐ2.05 trillion of cash and cash equivalents and VNĐ3.45 trillion in short-term assets. The company’s total borrowings were worth VNĐ8.1 trillion, including VNĐ5.36 trillion worth of bank loans. — VNS 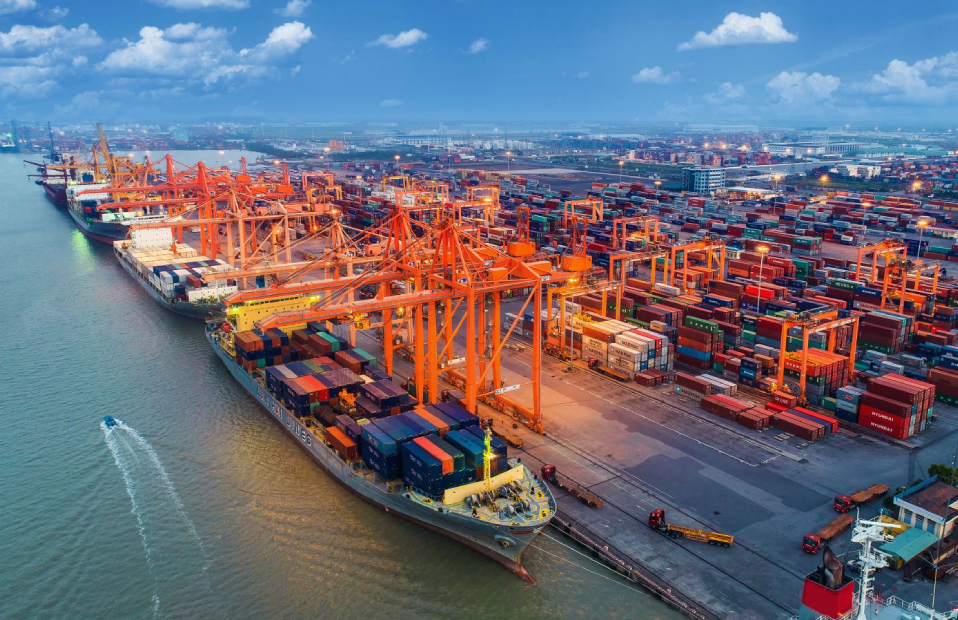 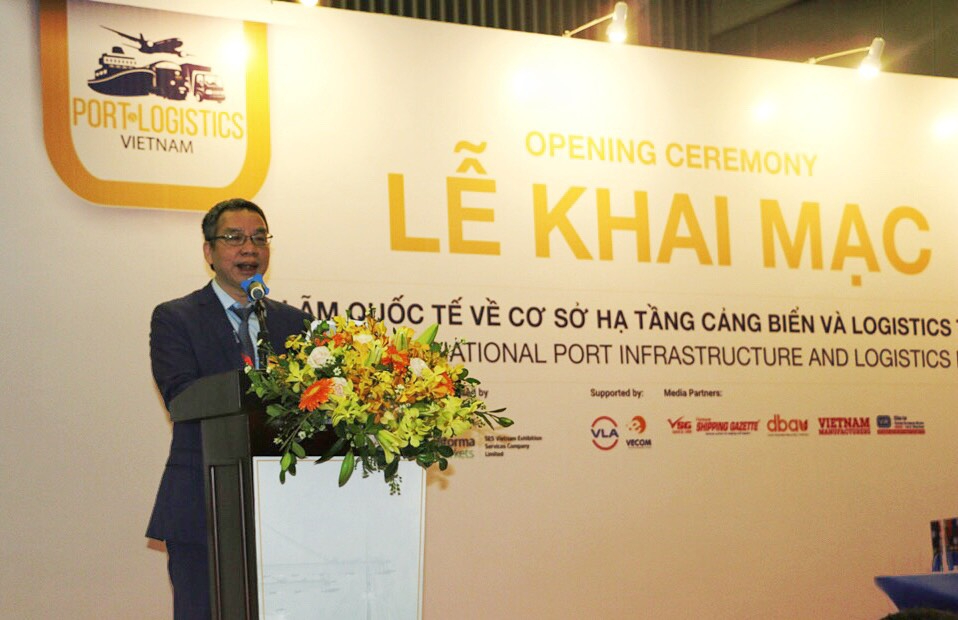 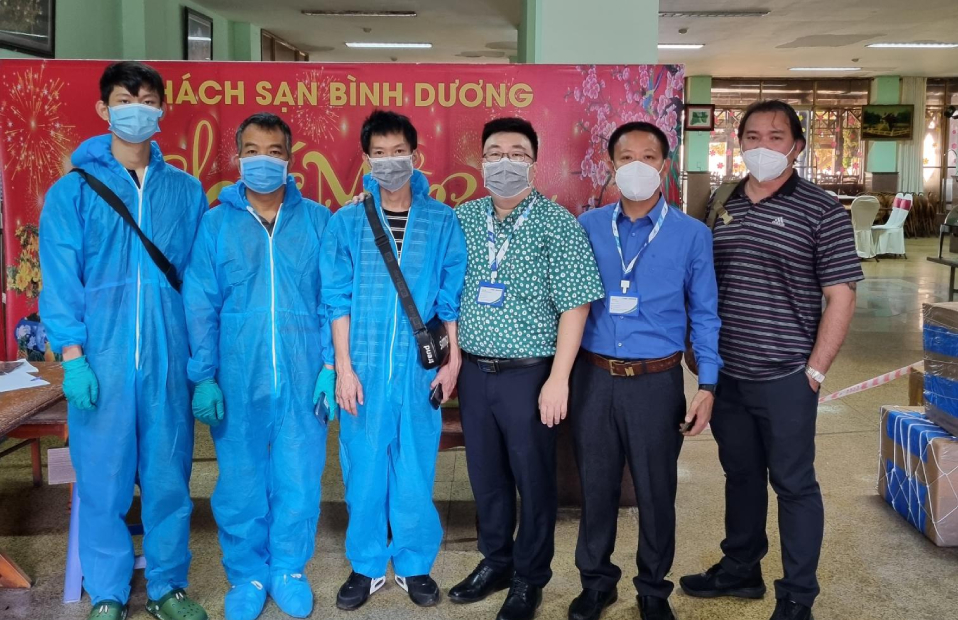